Mime and circus artist from Montréal, author of the book of mime Body Talk. Mario travels the world since 1976, performing in corporate shows, circus and schools.

Founder of the virtual school of mime Body Talk and mime teacher in different circus schools, in Canada and United States, he is also teaching physical acting to actors, Olympic figure skaters, and politicians.

Besides his own characters, Mario has performed in different style such as classical mime, Marcel Marceau type, robot and cybernetic motions or impersonating The Tramp, legendary character of Charlie Chaplin.

Another side of his work brought him to movies, television shows and publicity, especially to give life to monsters or characters in FX movies. 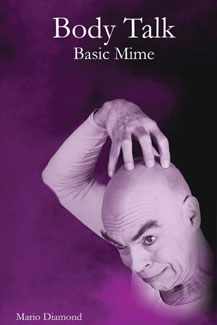 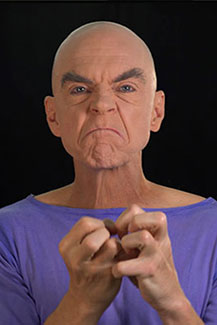 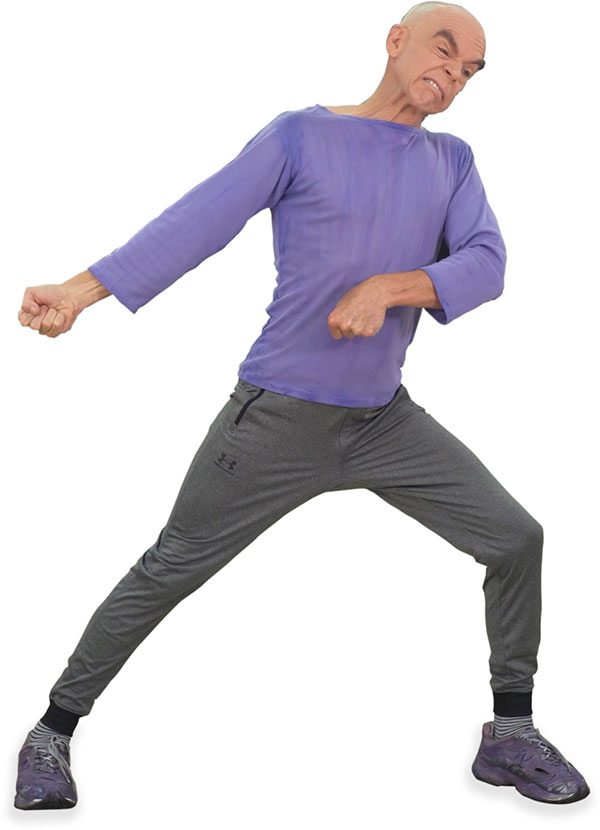