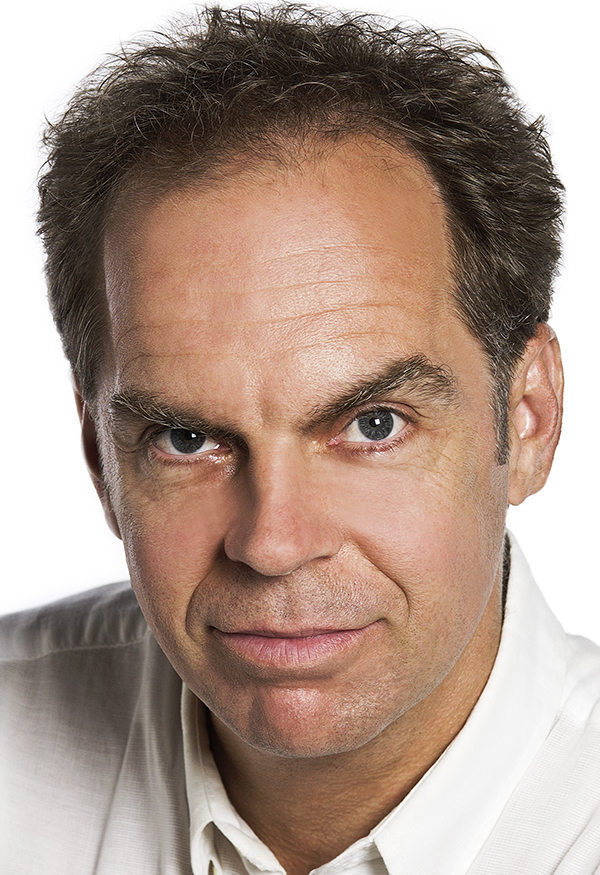 Was born in 1958 in Louiseville, Canada. He discovered mime while studying literature in college. In 1976, Mario was on stage for the first time.

Thirty-five years later the mime has performed in Europe, Asia, South and North America, in over 9000 shows, played in televison shows, movies and TV commercials. His audience goes from kids to matured people from everywhere on planet earth.